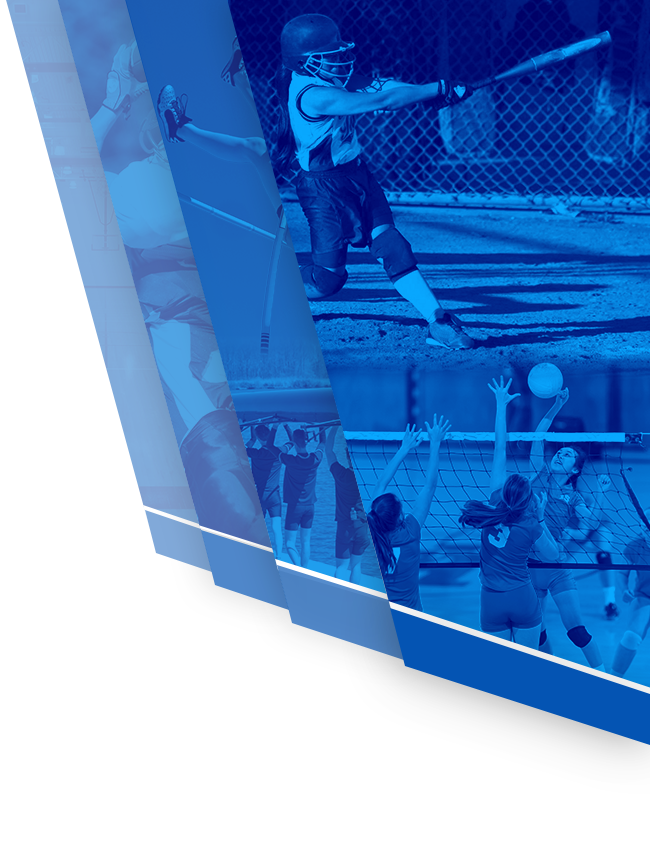 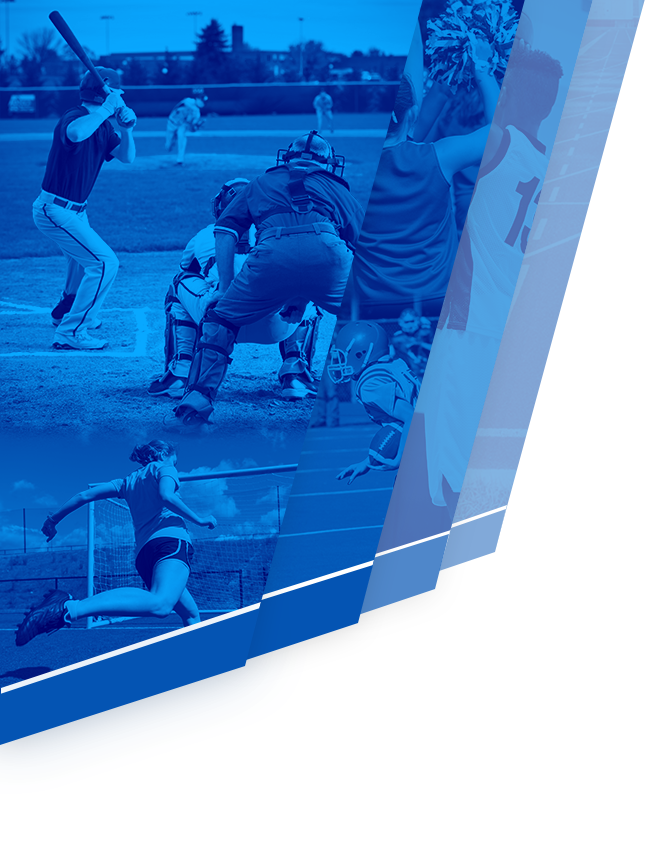 Trojans started their season opener by scoring their first run in the second inning after both Alaniz and Sayles reached base by a hit by pitch. Neilsen followed to hit a single that scored one RBI. The Trojans Scored the other three runs in the fourth inning and only allowed one run against them that occurred in the sixth inning. Walters had fifteen strikeouts for the game.

No Events This Week

Events are added by athletic staff.
View All Events